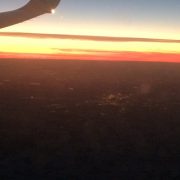 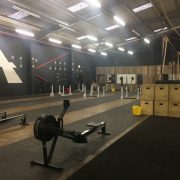 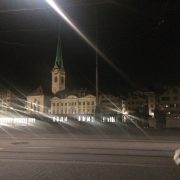 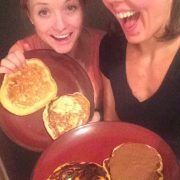 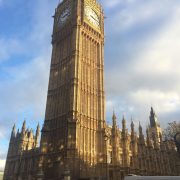 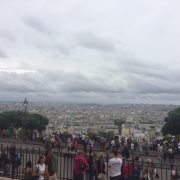 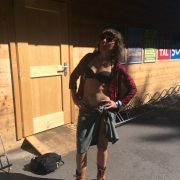 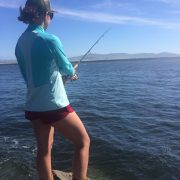 Portland and the Coast
0 replies

Barcelona, where the winds all blew….
Scroll to top